Our leadership team is focused on supporting the companies in the Group, to ensure they have what they need to grow and thrive.

i
Daniel has served in senior executive roles at companies within media, e-commerce and payments. He was also co-founder of Minesto, a company that produces underwater power plants. Before his business career, he played football at an elite level for IFK Gothenburg. Daniel has a BA in Business Administration from the Gothenburg School of Economics and an MA in Innovation and Entrepreneurship from Chalmers University of Technology.

CEO
daniel.larsson@odevo.com
i
Johanna will join Odevo as CPO in 2022. She has previous experience from payments, telecom and professional services, and most recently served as the Head of HR at Global Connect and at Bambora. Prior to that, Johanna worked several years in a variety of human resources roles at EY. Johanna holds a Master of Science in Business Administration from Mid Sweden University.

Chief People Officer
johanna.edfeldt@odevo.com
i
CEO and co-founder with Matt Rittner of Rendall & Rittner, Duncan Rendall has advised lessees and landlords in relation to freehold acquisitions, RTM applications and management disputes. He has been appointed by the First Tier Tribunal to manage several Central London schemes including the landmark Cascades development. He has an MBA from the London Business School and a BA in law from the University of Oxford.

CEO Rendall & Rittner
duncan.rendall@odevo.com
i
Emil has been CEO of SBC since 2019 and before that CFO since 2017. He has been working in several senior management roles in international service producing companies within the security and elevator industry. Emil has also long board experience from the financial asset management and previously also a background as a certified public accountant at Ernst & Young. Emil has a Master’s degree in Economics and Business Administration from Uppsala University.

CEO SBC
emil.lundstrom@odevo.com
i
Lars has wide-ranging and in-depth experience in multiple business sectors as a business developer and leader. He’s worked in telecommunications, tech, and financial management. He also has a decade of CEO experience across three companies. Lars holds a BA and a Masters from the KTH Royal Institute of Technology.

Head of Financial Services
lars.rutegard@odevo.com
i
Oscar has served as CFO of Nabo since 2018. He has a background as a management consultant at Oliver Wyman where he worked in the financial sector. He holds a Master’s degree in industrial economics from the KTH Royal Institute of Technology and a Bachelor’s degree in economics from Stockholm University.

CFO & M&A
oscar.sodergren@odevo.com
i
Thomas joined Conzignus Hem och Fastighet in 2005, which became Nabo in 2018, and is now part of Odevo. He created Odevo’s software and customer portal for homeowner associations and leads the company’s large development team. Prior to 2005, he was a business leader and developer in the computer gaming industry.

CTO
thomas.gullgarden@odevo.com
i
Krister has worked in the property management industry throughout his career and joined MTR in 2007. Krister is involved in developing the quality and authorizations of property management in Finland. Krister holds BA in Business Administration from the Metropolia University of Applied Sciences. 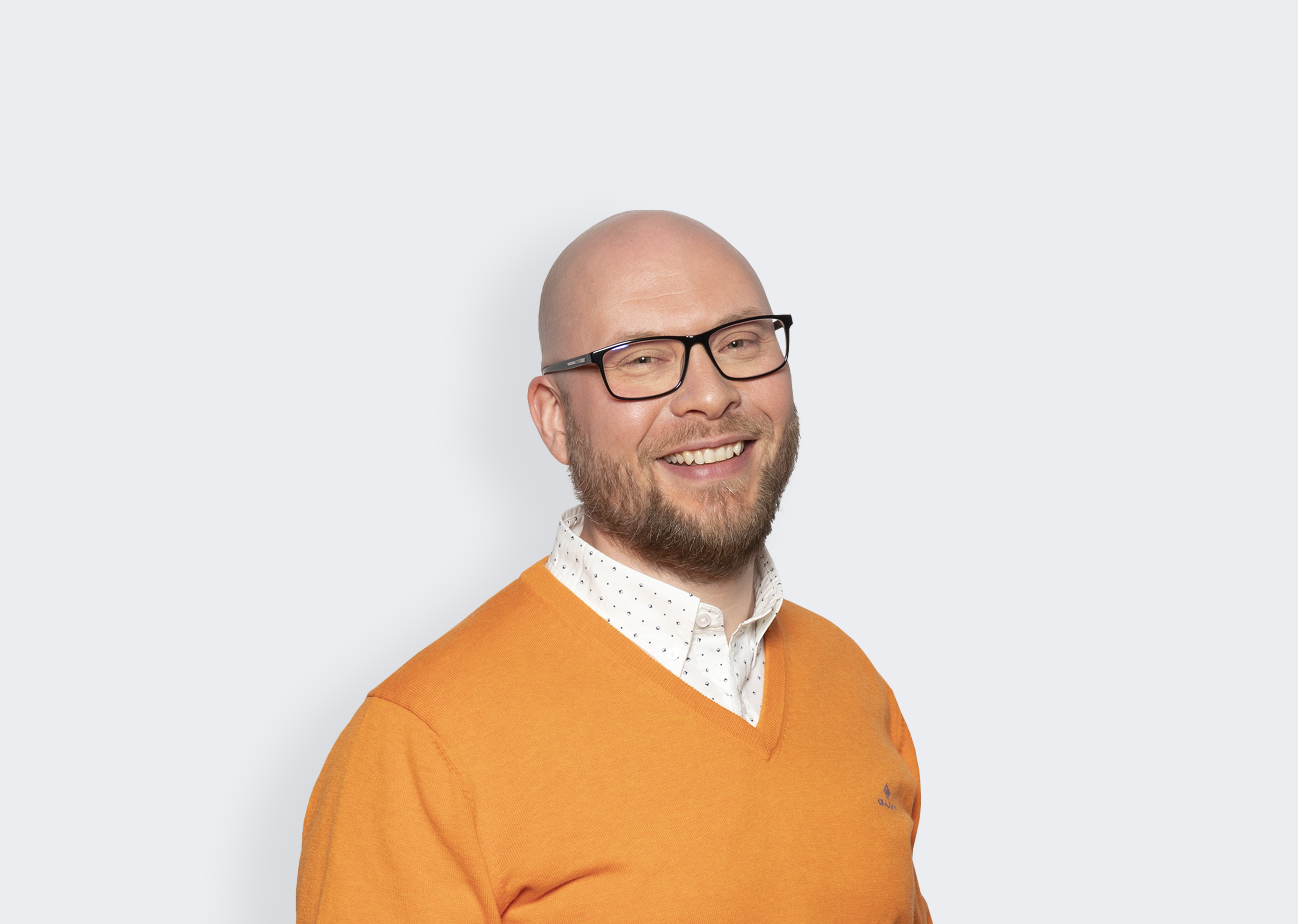 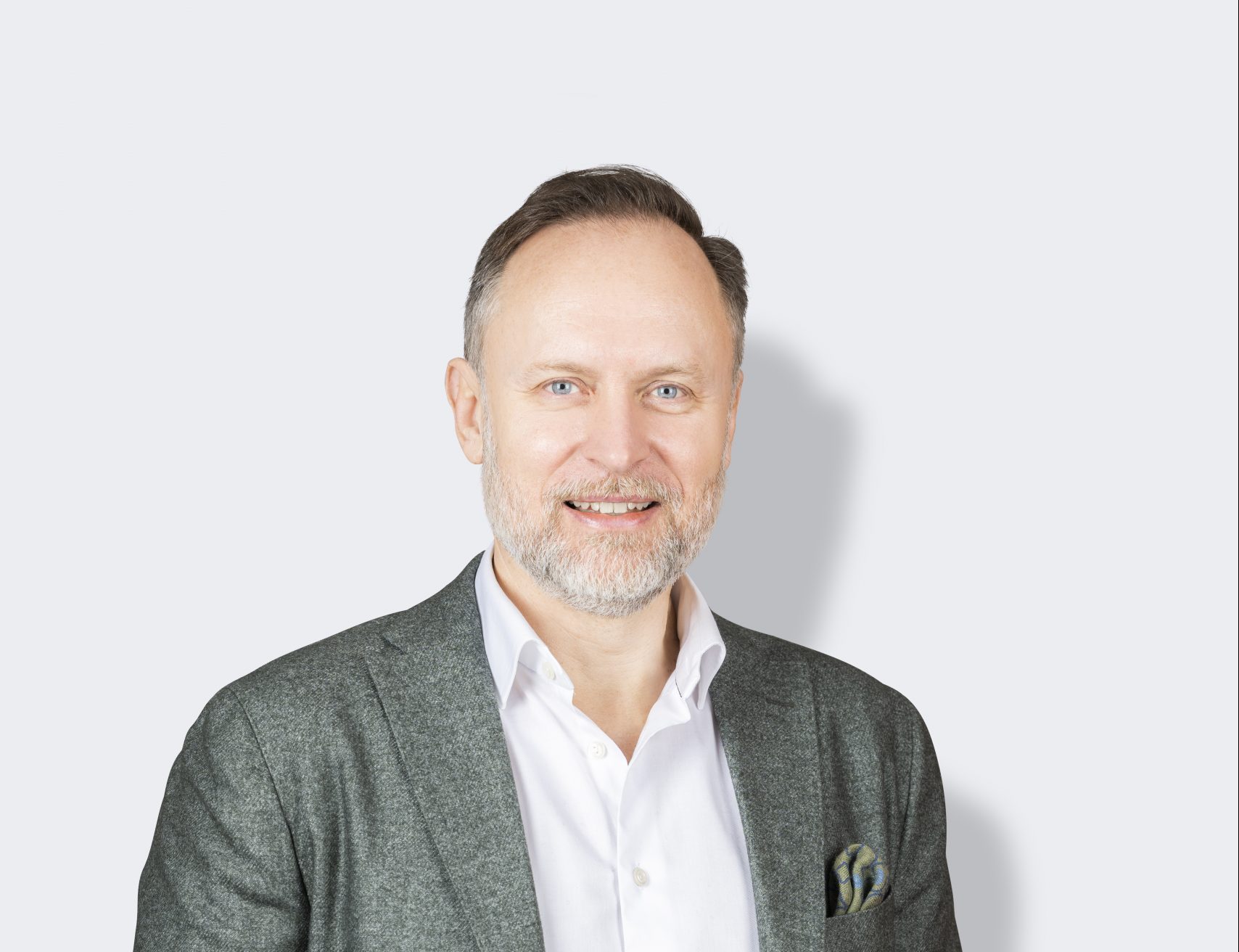 Meet a few members of our tech team

I like the fact that we are making the work of property management easier, because it affects so many people. We all care about our homes. That makes my job of delivering a quality product all the more rewarding.

The opportunity to shape the future of property management at Odevo was the reason I joined. My development teams and I have full autonomy to design and build the next cutting-edge, global property management platform. Here, I have a voice and can make a difference.

I was the chairman of the board of my own homeowner’s association before starting here. Now, being a leader at Odevo I have the first hand opportunity to improve the lives of tens of thousands of property owners and millions of homes, as I very well know our customers’ needs.

For developers, Odevo is a great place to influence the process from start to finish. We get to solve important problems for our users with the backing of our property manager colleagues. This is what makes my work meaningful and motivates me to continue to find the most creative and useful solutions.

Our software is designed and built by Property Managers for Property Management to modernize the user experience and improve customer engagement. We are rolling the software out across the UK to start, and after that internationally. We have an amazing team, with people and technology at the heart of everything we do.

I like that the company is quick to start new things, but quick to change if something isn’t right.

The need for speed.

Carolina wants her staff to feel challenged as much as she is. “They should not have to do jobs that are repetitive and boring. Which is why Nabo has digitalized all of that. We are constantly finding new things to automate so our staff can spend more time with customers instead.”