Background: Daniel has served in senior executive roles at companies within media, e-commerce and payments. He was also co-founder of Minesto, a company that develops and produces underwater power plants. Before his business career, he played football at an elite level for IFK Gothenburg. Daniel has a BA in Business Administration from the Gothenburg School of Economics and an MA in Innovation and Entrepreneurship from Chalmers University of Technology.

“To become the leading force in this industry, we need to work smarter and faster than everyone else.”

“I like it when the management team has to make as few decisions as possible,” says Odevo CEO Daniel Larsson. “It means that decisions are made elsewhere, and that is the only way to maintain speed in a large organization. I also believe it is more enjoyable for everyone in our company to make their own decisions instead of being told what to do.”

Although Daniel says that there are few similarities between his current role and his former career as a professional footballer, both endeavors held a certain attraction: the challenge. At Nabo, it was the challenge of leadership. “At the start of this journey, I liked the complexity of the leadership challenge of getting four companies to work together, launch a new brand, migrate customers and at the same time partner with more companies,” Daniel recalls with a bit of mischief in his voice.

At Nabo, and now Odevo, he also wanted the challenge of building a good company for both customers and employees – a business with a clear purpose and direction that would have a real impact on people’s everyday lives. “We are not only improving something organically – we are changing an entire industry,” says Daniel. “It’s the sort of opportunity that comes around once, maybe twice in a lifetime.”

We are changing an entire industry. Is there anything more exciting than that?

When you want to change the world

Even though real estate is the largest asset class in the world, the primary players in the industry have been slow to adapt to the changing demands for more digital solutions and a new generation of customers looking for time and convenience. This is the challenge facing Odevo today, the company forged out of Nabo, SBC and Rendall & Rittner. “Even though there are differences between countries, the problems that Odevo addresses are similar all over the world, which means that we have an opportunity to enter new markets without reinventing the wheel,” says Daniel.

Odevo leverages the combined power of people and technology to simplify the lives of property owners and residents. Employees also benefit from digital solutions through the automation of repetitive and boring tasks, so they can spend more time helping customers.

For Daniel, solving the problems of homeowners, residents and property managers worldwide requires a few key ingredients: great people, leadership and a strong culture. “That’s why I believe it’s important to have a clear mission, direction and identity,” he explains. “Then people can choose to join that journey or not. I don’t believe in trying to please everyone regardless of their passion.”

“Standing still is the same as being beaten every day,” he says, his inner footballer coming out. “So we need to be smart to survive. We need to continue to innovate to improve our services – or someone else will.”

He is not a fan of prestige cultures, and wants Odevo to keep its start-up mentality even as it grows. “We need people who are willing to learn new things and develop. For some occupations, what you know today will be obsolete in 3-5 years – so you have to reskill all the time to be relevant,” Daniel says, referencing the famous Socrates quote that wisdom only comes, “once you realise you know nothing.” This might explain why he has changed industries every time he switched jobs.

Standing still is the same as being beaten everyday.

The need for speed

Odevo’s business has grown tenfold in less than three years and Daniel anticipates that same level of growth over the coming years. “To do this, we must be clear on what we stand for, our ambition and how to get there. In this way, we can avoid bureaucracy and empower people to make their own decisions.”

As Odevo prepares to recruit and partner with people and companies around the world, Daniel plans on being selective. “We want to work with people who value humility, who put their colleagues and customers first, and who want to change the industry as much as we do.”

In contrast to the top-down leadership style of the football field, at Odevo Daniel expects people to work as a team. “In the business world, no one has to lose,” he explains. “I believe it´s more important to align incentives for everyone than to have individual targets where people compete against each other internally. In our company, everyone should be able to be a winner.”

Is there something he wants people to know about him? “I’m committed,” he says, and for a moment his prankster grin fades. “I’m here for the long-term and genuinely want to build a great company both for our customers and for everyone who works here.” 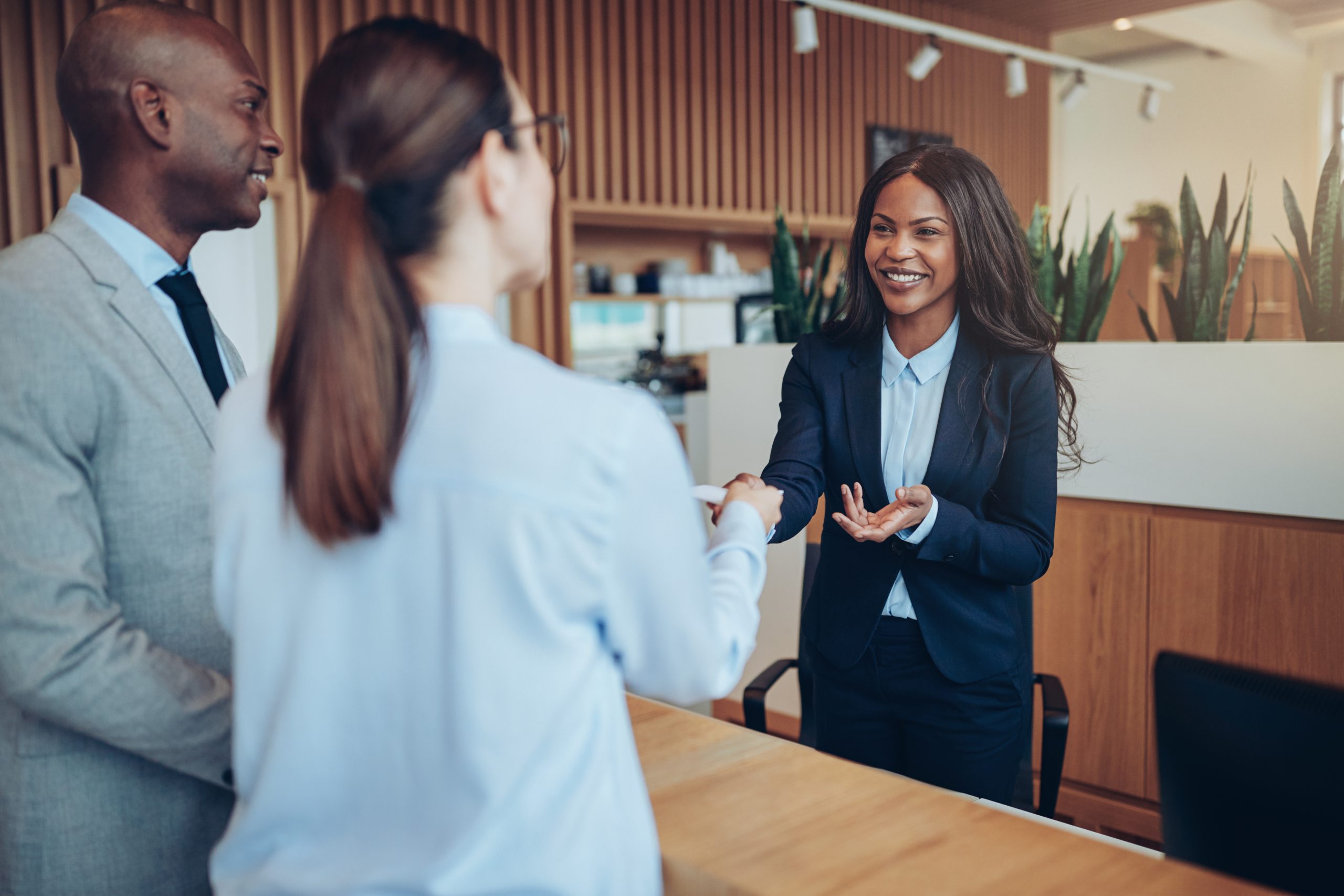 If you agree that our industry is ripe for change, and want to be a part of that change, please get in touch. We are always interested in speaking with like-minded people, companies and entrepreneurs and we believe in the power of collaboration.